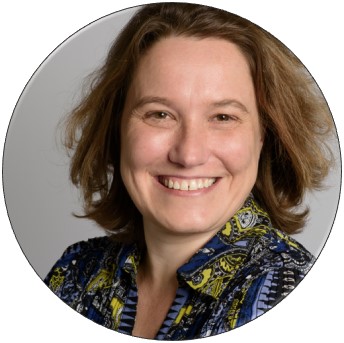 Within a large variety of renewable building blocks, furan derivatives and furan chemistry occupy a special position in polymer chemistry. The similarity between furan and phenyl rings opens an opportunity to a biobased alternative for phenyl-based polymers.

2,5-Furandicarboxylic acid (FDCA) is a highly promising biobased furan monomer, which already provided useful polymers i.e polyethylene furanoate (PEF). However, there is one   major drawback, which limits the potential of FDCA: the decarboxylation occurring while polymerization of this monomer. 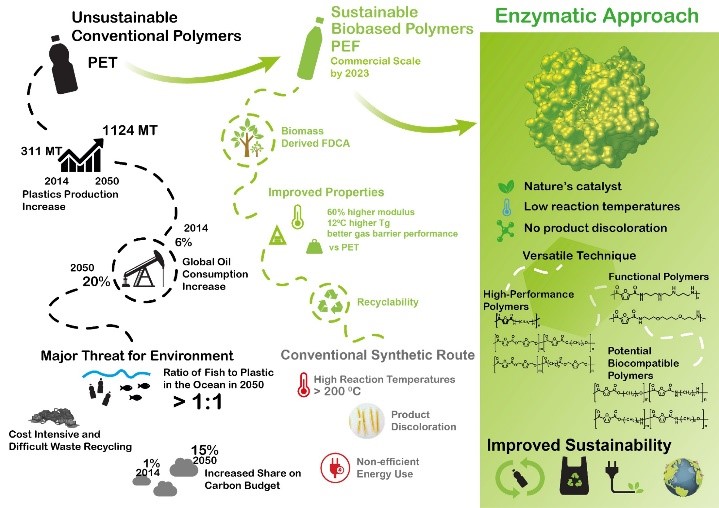 Alternative synthesis routes need to be established to overcome the significant risk of degradation during polymer synthesis. In this regard, green yet robust enzymatic polymerizations are very attractive and have the potential to fulfill the demand of a sustainable production process. Using enzymatic polycondensation of biobased furan monomers with various aliphatic comonomers a series of furan-based polyesters, polyamides, and polyesteramides were successfully synthesized. 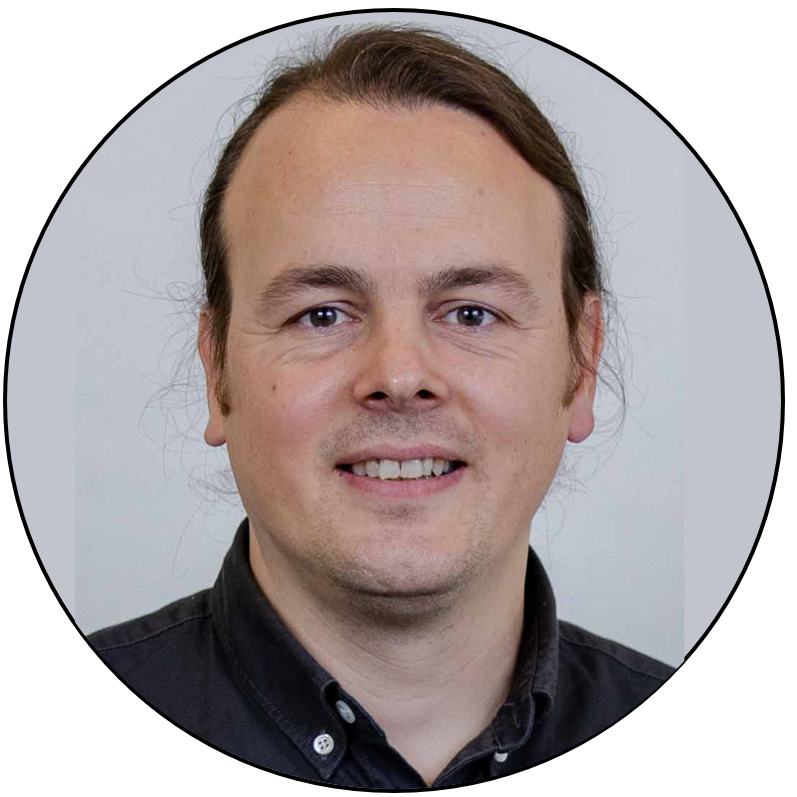 Examples of nanoobjects for protein immobilization, catalysis, therapy, and biomaterial design will be presented. 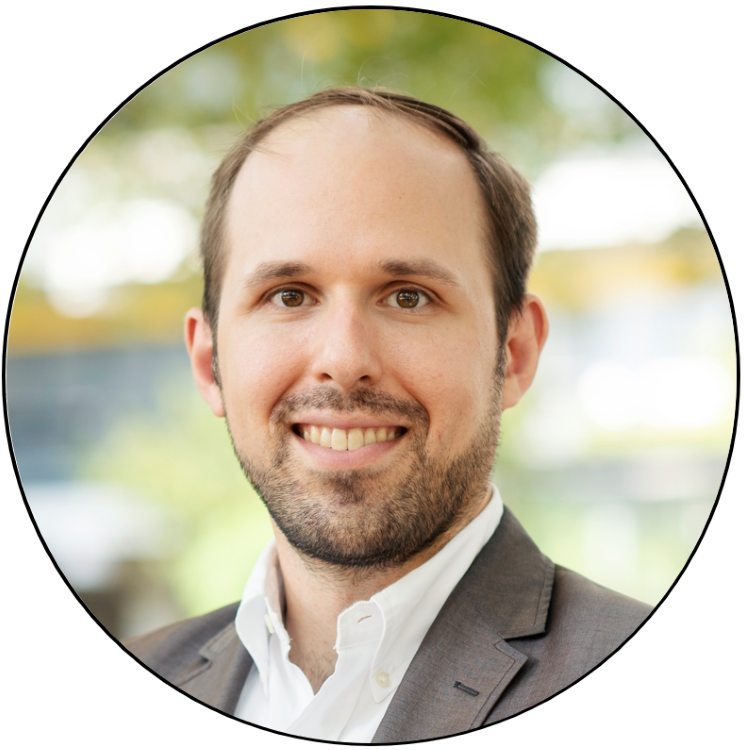 In the present lecture, I am going to outline the importance of electrocatalytic reactions, such as encountered in electrolyzers to produce the energy carrier gaseous hydrogen or fuel cell and batteries for electromobility. While most research activities are based on experimental investigations of electrocatalytic processes, my group applies a combination of computational and data-science techniques to comprehend electrocatalytic reactions on the atomic scale. I am going to outline which information one can obtain by these techniques, thereby highlighting the importance of combining theoretical and experimental methods for a better understanding of electrocatalytic processes. I will discuss selected examples, comprising reactions such as the oxygen evolution and reduction reactions or nitrogen reduction as a sustainable alternative to the conventional Haber-Bosch process. 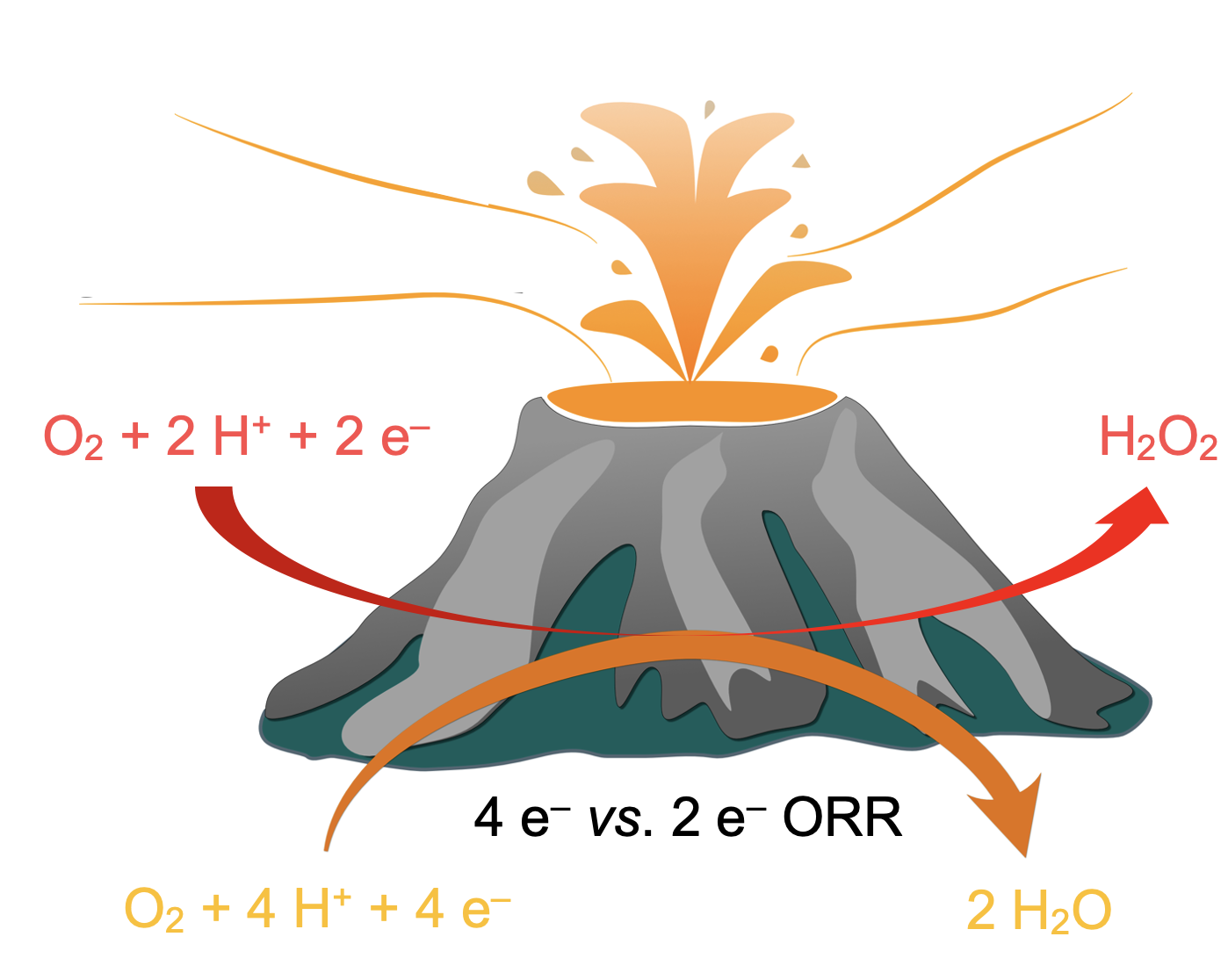 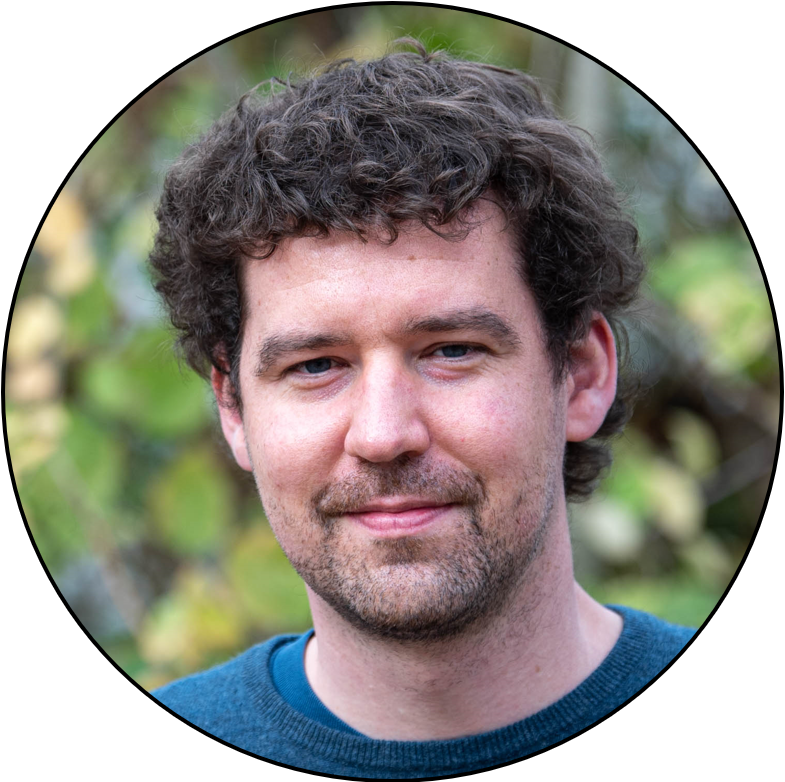 Diazoalkenes (R2C=C=N2) have been postulated in a series of important organic reactions such as the Seyferth-Gilbert homologation. While previous work on diazoalkenes was limited to matrix-isolation studies, we show that these highly reactive, unstable molecule class can indeed be room temperature stable. In this talk the synthesis, characterization, electronic structure and reactivity of the recently discovered stable diazoalkenes is presented. The new molecule class can be accessed by the reaction of mesoionic N-heterocyclic olefins (mNHOs) with nitrous oxide (Fig. 1). We show that N2 can be substituted by isonitriles or carbon monoxide, leading to vinylidene ketenimines and vinylidene ketenes, respectively. The later process reminds of the exchange of ligands at a transition metal center. Photochemical triggered loss of dinitrogen leads to the first triplet vinylidene. 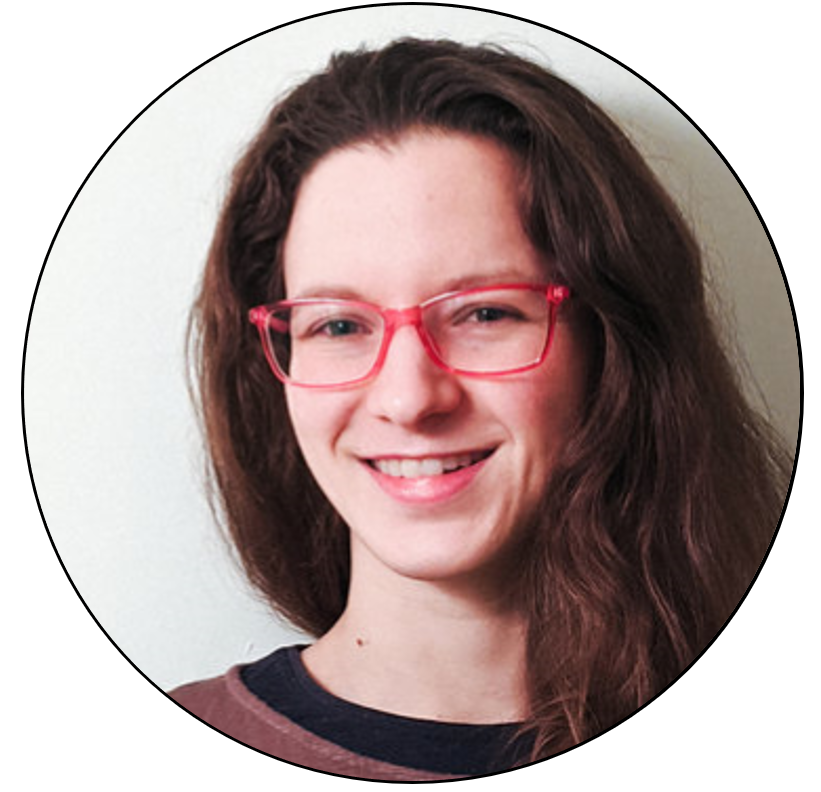 Not yet published research results, information will be available after registration in the closed digital event app.